Loop over a range of particle conductivities# 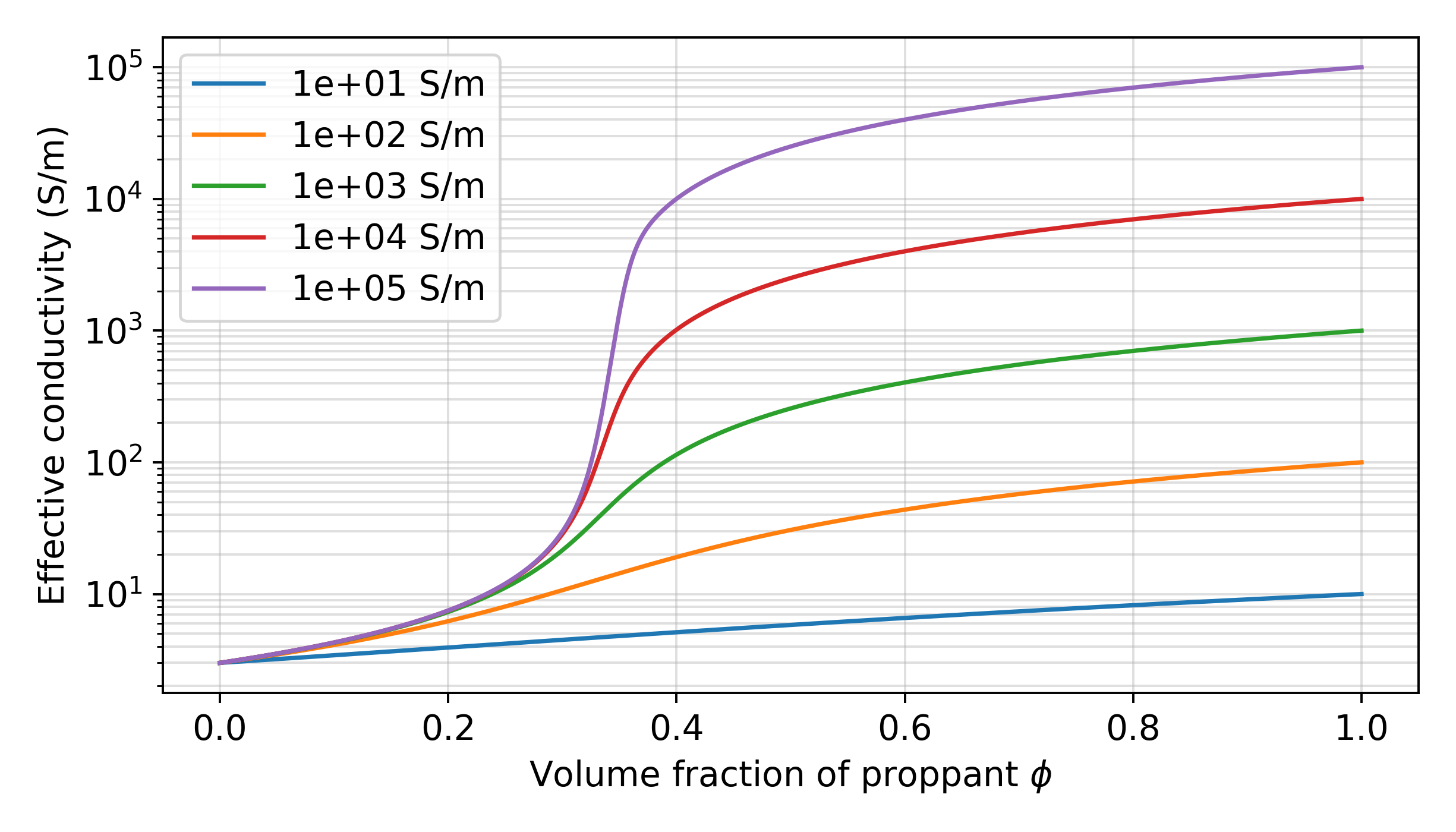 On this page
Show Source